Transferred Pain and the Need for Healing by Moses Robson Kavishe 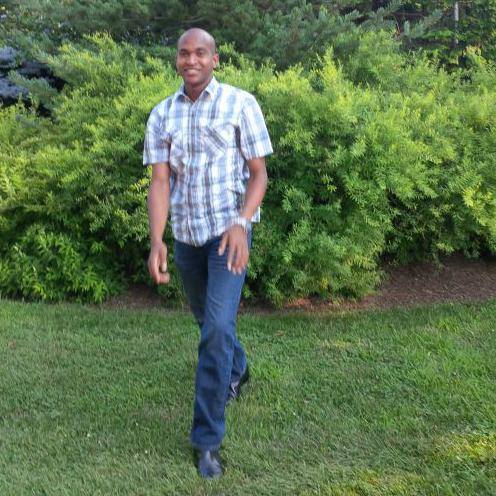 Often, when we think of racism, we only look at the act itself. We forget about the psychological impact that it has on people who have experienced it. To fully understand this, we need to understand the pain that racism causes to a lot of the black and brown population.

Now let’s reflect on how pain can move from one generation to the next.  America has historically been blind to acknowledging and correcting the pain that it has caused. During the slave trade, people were brought to the United States unwillingly and forced to work for white people. Slaves worked long hours, were tortured, and had their human rights violated in many other ways.

Slaves created their own families. Those families had children who also experienced slavery and discrimination. Then the United States “abolished” slavery and expected people to move forward, celebrating the “freedom” they got. But the truth is … we never got freedom because as soon as slavery ended, segregation began. Segregation meant you cannot access certain services just because you’re black. Black people who experienced this kind of trauma and pain shared those experiences with their loved ones. 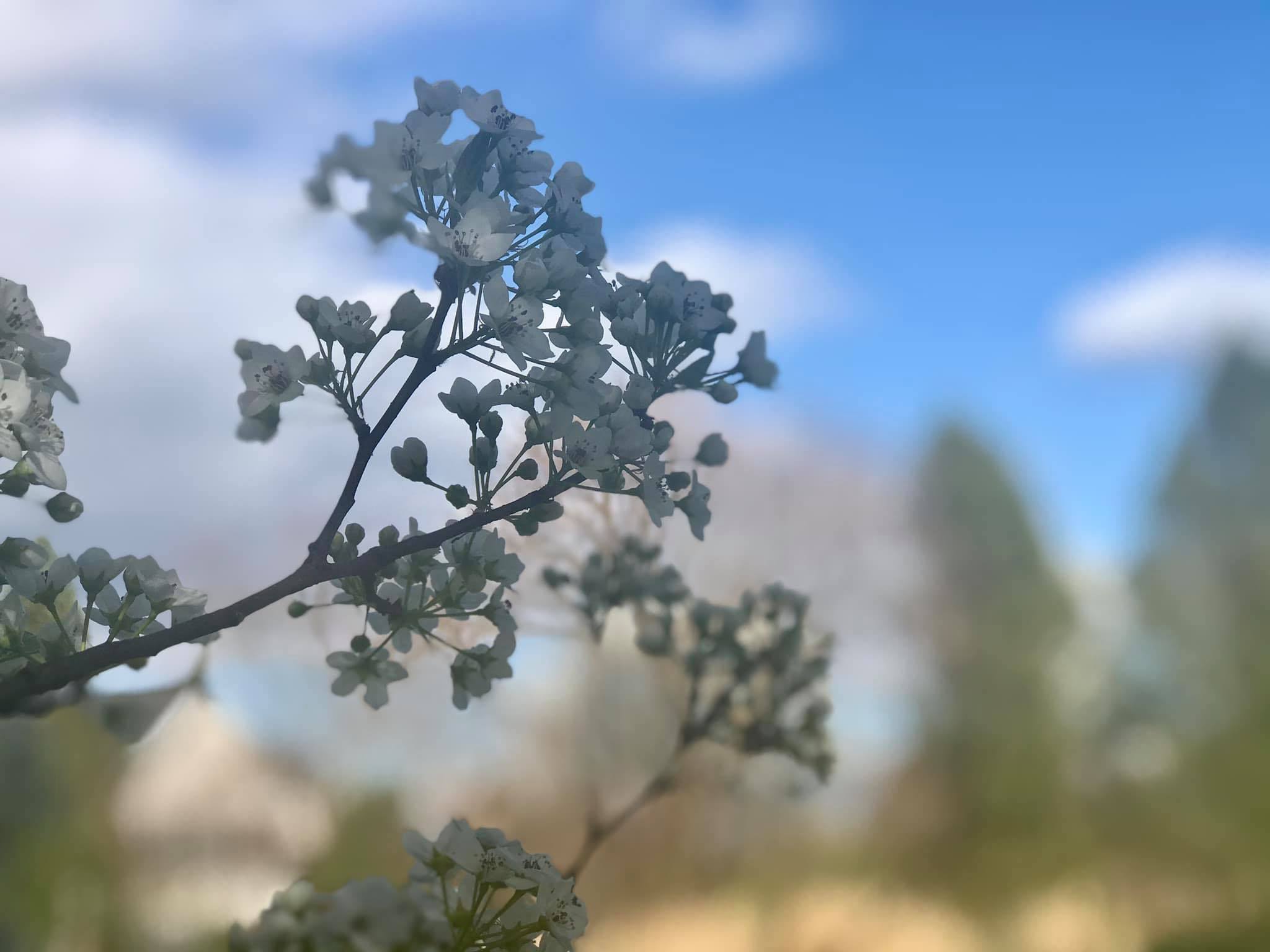 Every time we experience surface policy change, past segregation to Jim Crowe to the war on drugs to stop and frisk to police brutality, we expect people to move forward just because we have changed policies or laws.

But do we make meaningful changes in society, ones that allow these new policies to thrive? Do we reflect on the trauma and pain past policies have wrought on that specific group?  Do we do anything to ease the pain those past policies have caused?

Or have we just expected things to be better than before without dealing with the pain or history at all?

As a nation, the time has come for us to understand the pain caused to black people in this country. It’s time to look closer so that we might heal and truly move forward.

Moses Robson Kaviche is the youth and family ministry director at St Paul Lutheran in Carlisle and a member of the Toward Racial Justice Task Force.