The Blessing of a Rich, Deep, Dark Faith for Black History Month 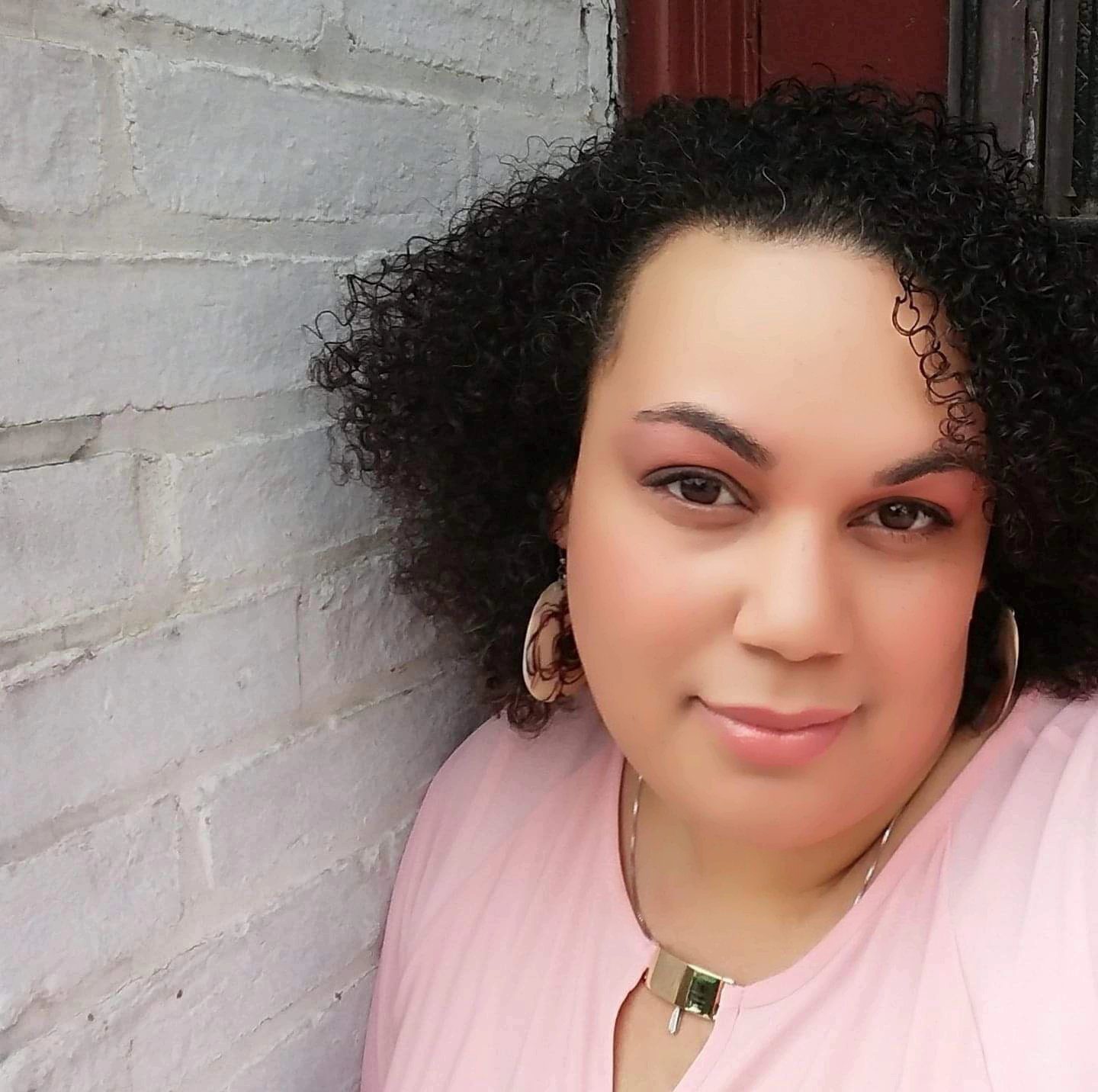 Quick, no Googling and you only have three minutes.

Name an important invention or accomplishment that came out of Africa that we use or are influenced by today.

How did it go? Did you struggle at all? Go through a few sets of mental calisthenics working to pronounce those capital cities? Maybe it took you a minute to remember Musa Keita the First from the Mansa Dynasty of Mali? It’s okay. (Check out this great link for a top ten list of some of Africa’s most exciting rulers if your teacher forgot to mention Musa like mine did; https://thegrio.com/2015/06/21/great-african-kings/.)

Now try the same exercise but with European countries, rulers, and inventions or accomplishments.

If you were able to do both, great! If not, don’t feel like you are behind the curve. I have used this exercise in dozens of conference and classroom spaces throughout the years and the vast majority of Pennsylvania adults struggle with African culture and history. It simply wasn’t covered in the same way, with the same resource and passion and reinforcement and repetition, that European history was.

During Black History Month, I remember with particular sadness that many people of African descent struggle with these questions as well. Despite this being part of their cultural heritage, most Black people in Pennsylvania are educated in schools with white teachers and schoolbooks written by white authors and white editors, curated by white school district superintendents who never thought to notice what (or who) was missing. The only “Black History” these young people get the chance to see themselves reflected in is slavery, segregation, and a dash of Martin Luther King, Barack Obama, and “the peanut butter” guy, as my goddaughter says.

As an Easter people, given hope by the resurrection and the promise of life eternal, we can hopefully face trials unnumbered with at least a semblance of plucky fortitude, shored up by our belief in the Beautiful Kingdom coming soon. Now imagine if the story of Jesus ended on Good Friday. Jesus is no less real and no less the son of God, but the beautiful story of triumph is gone. The saving promise, the body disciples were able to look upon and touch, isn’t part of the narrative anymore. It’s a much bleaker beginning for our early church. The disciples who would still choose faith, still choose to follow a path so shrouded in sadness and mystery, would have to be strong and courageous indeed.

Now imagine a young Black child, told to work hard and apply herself so that she can succeed. Convince and inspire her to hope and optimism after teaching her visions of oppression, loss, trauma, and futility almost exclusively. Sit her in a classroom year after year next to German and English and French and Italian descent students who are consistently reinforced in their family of origin as the offspring of creative and resilient strength. Hold her hand when she realizes (for me this moment came in the fifth grade) that she will never know her actual tribe or country of origin. Records of her family tree likely do not exist except in a ship log where her great-great-grandmother was cataloged by number as livestock, next to cattle and sheep. See the look in her eyes when she realizes she will never know her real name, only the name given to her by someone who bought her ancestor.

Where is the Easter in this story? The joy is that this girl, and countless (millions in fact) others like her WILL choose a path to fulfillment and success. They will find hope and optimism. They will find faith, a faith as deep and dark as the healthy cocoa of their skin, as beautifully rich as the brown soil people of African descent cultivated with expertise brought from their homeland. The faith of Black people is a faith that has stayed strong for 400+ years (the first enslaved Americans arrived in Jamestown in 1619 although other captive Americans were informally brought to the Americas starting in the 1500s) despite still waiting for a vision of America (and a church) in which racism is eradicated and the gifts and stories of Black and Brown are celebrated equally with their white siblings.

“Thank you God, for the witness of Black people and the fortitude of historically Black churches including our own African Descent Lutherans, disciples with a faith strong enough to believe on Good Friday, even as we wait for a healing of Easter to come. We pray for all those who find identity in you when knowledge of their own Black history has been denied them. We commit to seeking broader knowledge of our neighbors’ history and experience and working for a just world in which people of African descent experience safety and equity. In Jesus’ name we pray, Amen.”

Oh, and just for the record, the “peanut butter guy” is George Washington Carver, an agricultural scientist and inventor. While a professor at Tuskegee Institute, Carver developed techniques to improve soils depleted by repeated plantings of cotton. He wanted poor farmers to grow alternative crops such as peanuts and sweet potatoes as a source of their own food and to improve their quality of life. From his work at Tuskegee, Carver developed approximately 300 products made from peanuts, including flour, paste, insulation, paper, wall board, wood stains, soap, shaving cream and skin lotion, and yes, peanut butter.

A donation celebrating Black History Month may be made to the African Descent Lutheran Association at adlaelca.org/donate.

Views expressed reflect the diversity of voices and experiences across our synod and belong solely to the author, not necessarily to the Lower Susquehanna Synod or the Evangelical Lutheran Church of America.