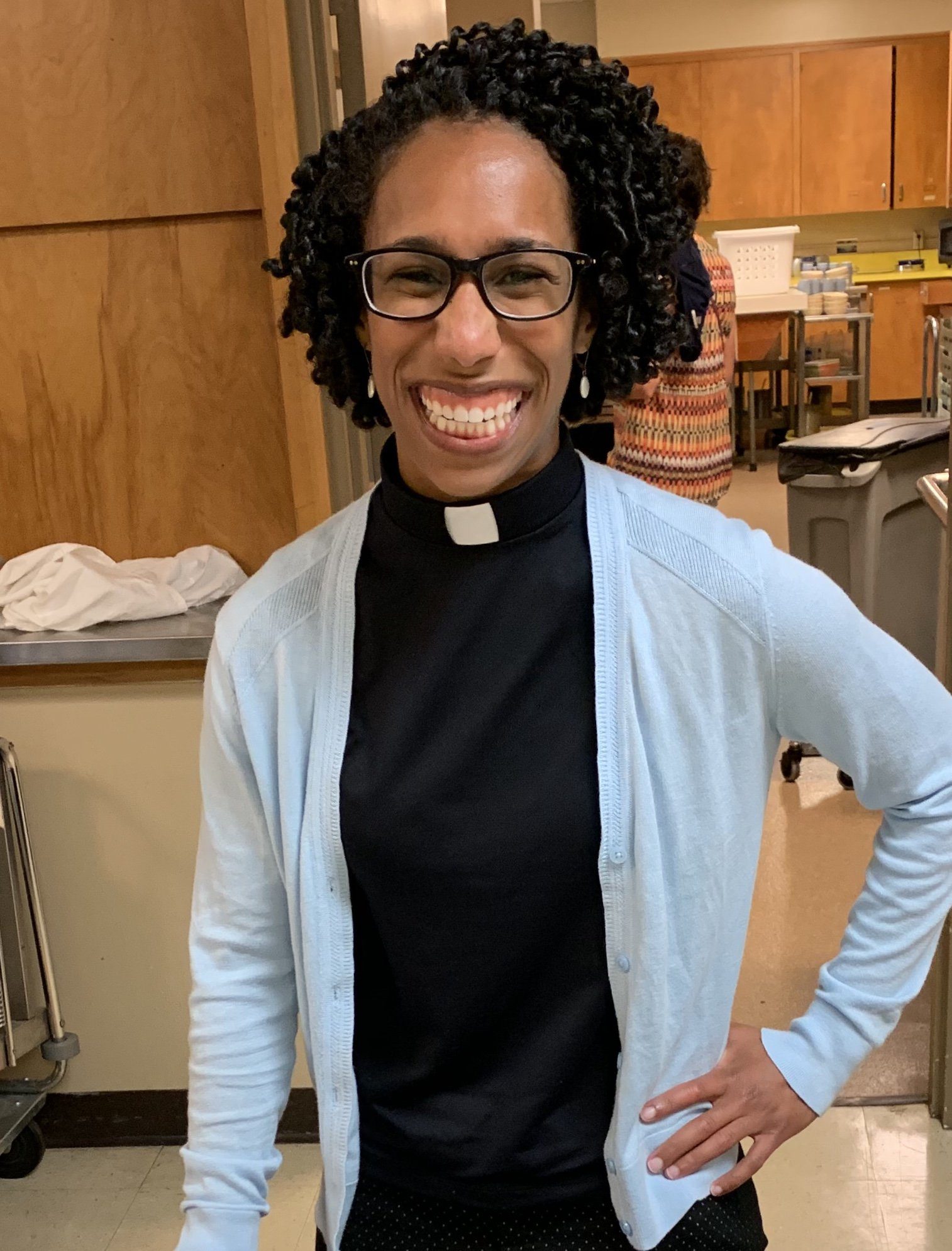 “I now know that experience comes to us for a purpose, and if we follow the guidance of the spirit within us, we will probably find that the purpose is a good one.” ~Ruby Bridges

When I was a little girl my mother used to love to read me books. Faithfully every year she would make sure that she read me a book called The Story of Ruby Bridges by Robert Coles. This children’s book talked about Ruby’s childhood as the first African American student to integrate an elementary school in the South in November 1960. The strength shown by Ruby and her family in the midst of racism, death threats, and vicious crowds was something I had never seen before, especially in a child. How could someone so young be so brave and do what no one else had done before? I don’t know how she did it, but I do know that I am so thankful that she did. Because of her courage, I have gotten to live in a world where my parents, a black man and a white woman, could marry each other. Because of her courage, I got to go to a great high school and know that even when I’m going through hard things as the only black kid in my class, that someone else has done it too. Because of her courage, my mother had a story she could share with me and my three sisters about a little girl who prevailed in what was a grave situation but created change through education. Because of her courage, my white mother had the story of a powerful beautiful black girl that she could share with me, because she knew how important it is to see yourself in others.

It wasn’t until college that I had my first African American professor. I sang in a choir in college called Essence of Joy. We sang African and African American Spiritual and Secular based music. It was composed of 45 college kids who were mostly white, but with a few people of color sprinkled throughout. We represented a multitude of religions and our college majors were even more diverse. One of my biggest takeaways from my four years with this choir was a phrase my professor would say to us, “We stand tall on the shoulders of those who come before us.” This was his way of helping generations of singers to recognize that we have been preceded by others who enabled us to discover, maintain, and sustain high standards in choral excellence, but most importantly he was teaching us to celebrate the rich musical, historical and cultural heritage of Africans and African Americans as revealed through our musical offering. He taught me how important it was to learn about the people who have come before us to shape our world.

As we make our way through the month of March, I encourage you to lean into Black Women’s History Month to learn more about the rich history that is every bit a part of our American culture. As Christians, we are called to recognize God’s work through the many hands around the world. We have much to learn from our ancestors and those who have come before us, for we all stand tall on the shoulders of God’s work in humanities history.

Thank you, Ruby, for your shoulders on which we stand.

Elizabeth Peter is from Harrisburg, PA and is an M.Div candidate of Word and Sacrament at the United Lutheran Seminary. Elizabeth is on the Mass Gathering planning team the 2021 ELCA Youth Gathering and enjoys cycling, kayaking, and cooking.

Views expressed reflect the diversity of voices and experiences across our synod and belong solely to the author, not necessarily to the Lower Susquehanna Synod or the Evangelical Lutheran Church of America.