Need some ideas for preaching, prayers, liturgy, music, or children’s time in your worship planning? Here are links to some of our favorite worship resources:

Our Lower Susquehanna Synod Worship Committee is pleased to offer a prerecorded worship Service of the Word using "Of the Land and Seasons." Congregations are invited to use this service during any worship service of their choosing during Spring. We hope this gift provides much-needed sabbath for worship leaders and an enjoyable change of pace for congregations.

This period of “social distancing” has demanded that congregations come up with creative online solutions for gathering the community in worship, whether through livestreaming, posting of recorded services, or both. This has led to many questions about how to track and report attendance when it comes time to fill out Form A next year.  Following are the recommended guidelines:

New rules now in effect for operating wireless microphones and similar devices will restrict their use in certain bands of the spectrum currently used for television broadcasts. As a result, some equipment changes may be needed for local theaters, churches, schools, conference centers, sports stadiums and other users of such devices.

Wireless mics and similar devices are designed to tune and operate on certain frequencies known as "spectrum bands." Most wireless mics today operate in the various unused portions of the broadcast television bands, including both VHF and UHF channels. They can be operated on either on a licensed basis, for qualifying users, or on an unlicensed basis, open to all who use the appropriate equipment, provided that users follow the applicable rules for operation on designated spectrum bands.

To meet the increasing demand for wireless broadband services nationwide, the FCC recently auctioned spectrum that had been licensed to broadcast television stations operating on TV Channels 38-51. The results of the auction (completed in April 2017) will affect the availability of spectrum for wireless microphone operation on the 600 MHz frequencies.     https://www.fcc.gov/consumers/guides/operation-wireless-microphones 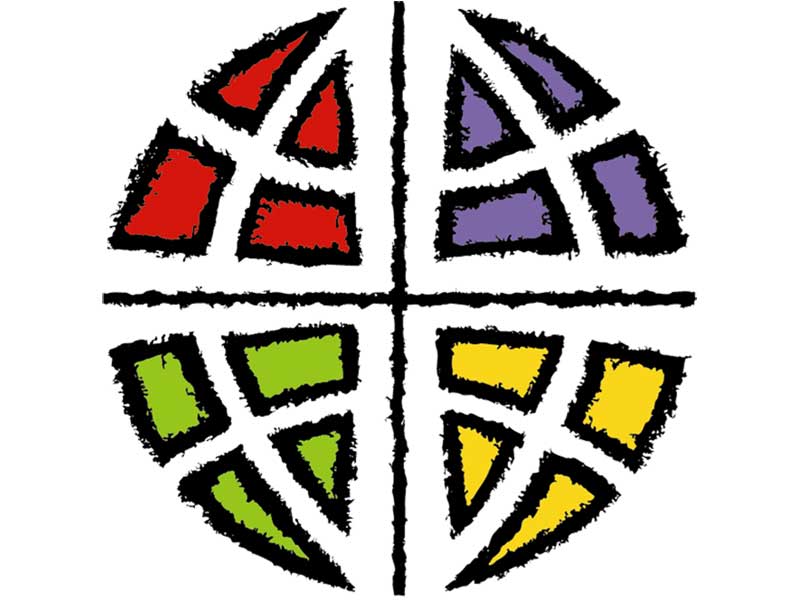 You’ll find plenty of helpful resources from our denomination here including planning materials, litanies, prayers, and tool kits for special days and celebrations. 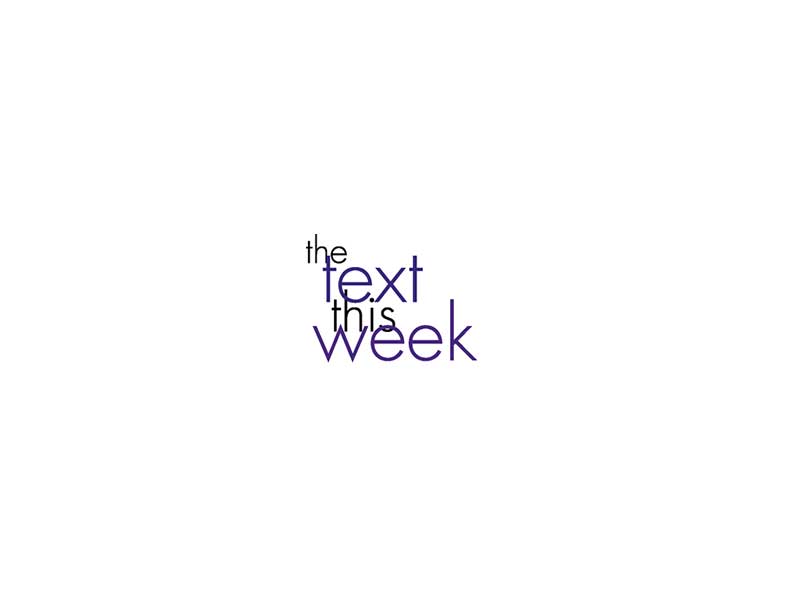 The Text This Week

Bishop’s Congregational Missional Fund: Help grow vital congregations where there are life-changing relationships with God, one another and the world. 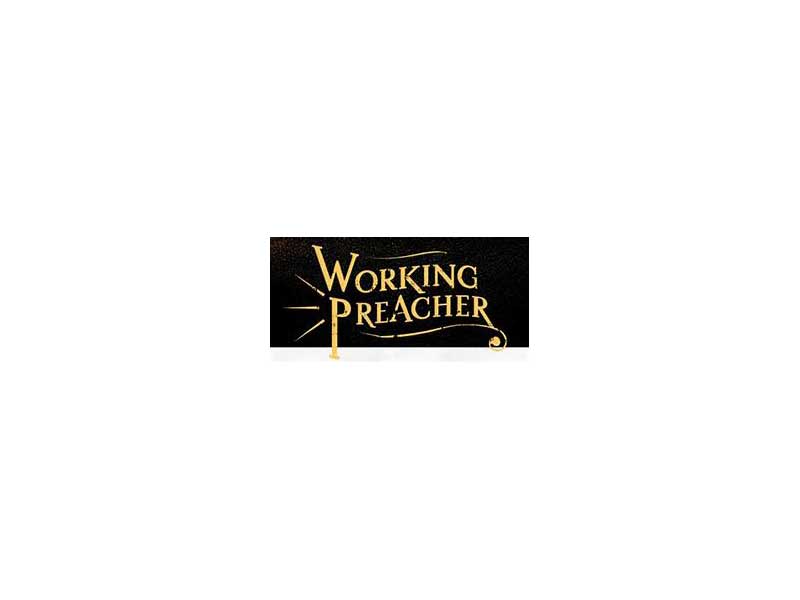 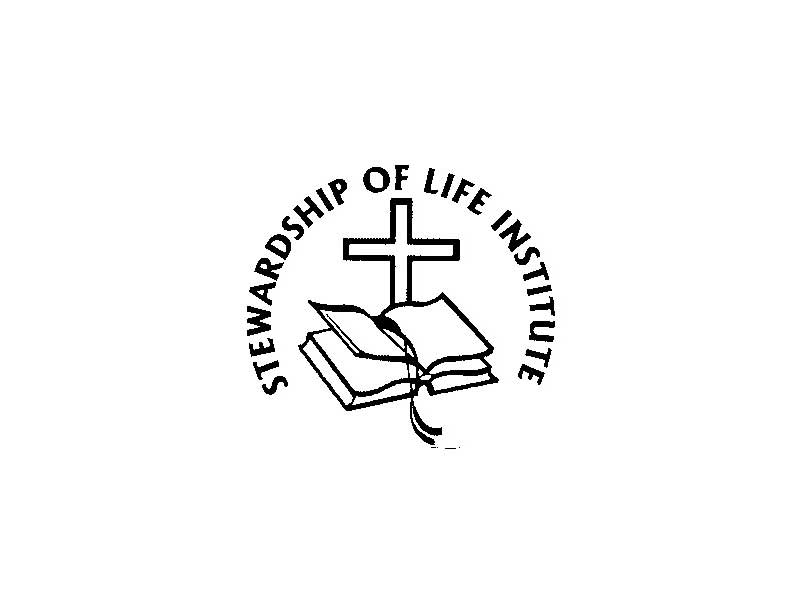 SOLI is dedicated to bringing leaders the best resources available on the web each week. The website features articles, links, and a weekly lectionary reflection that always includes ideas for worship, and time with children and youth. LSS pastors Rob and Sharron Blezard are webmasters and writers for this resource. 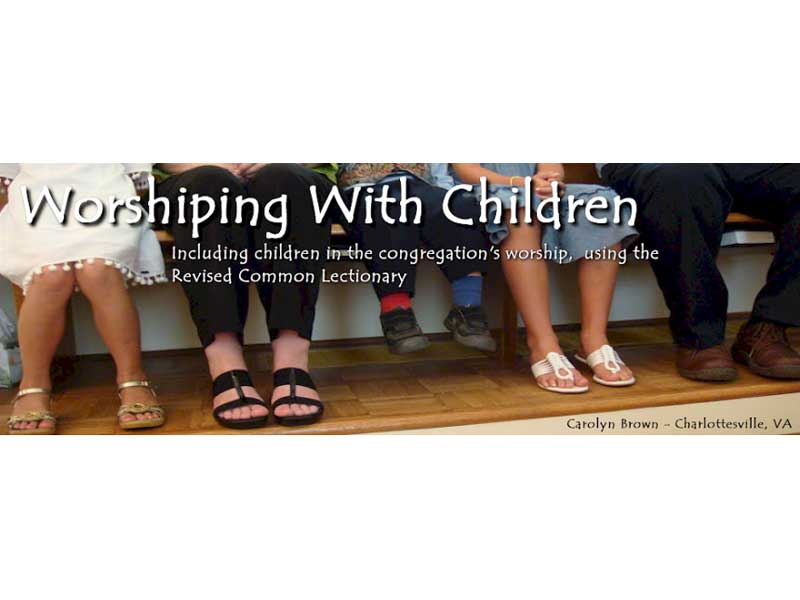 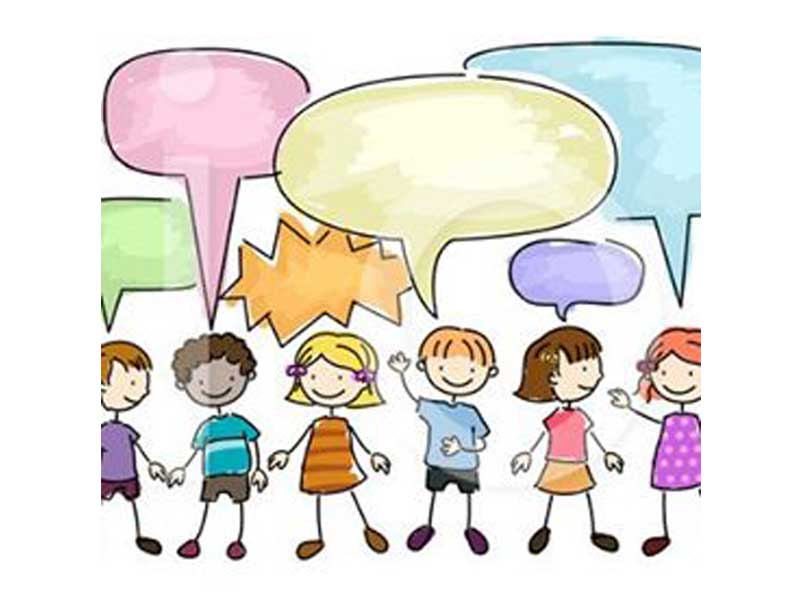 This Facebook page “a place to share ideas and get feedback on children’s sermons.” You’ll find a variety of good ideas and illustrations. The page administrator is Pastor Abby Leese of Zion, Etters. 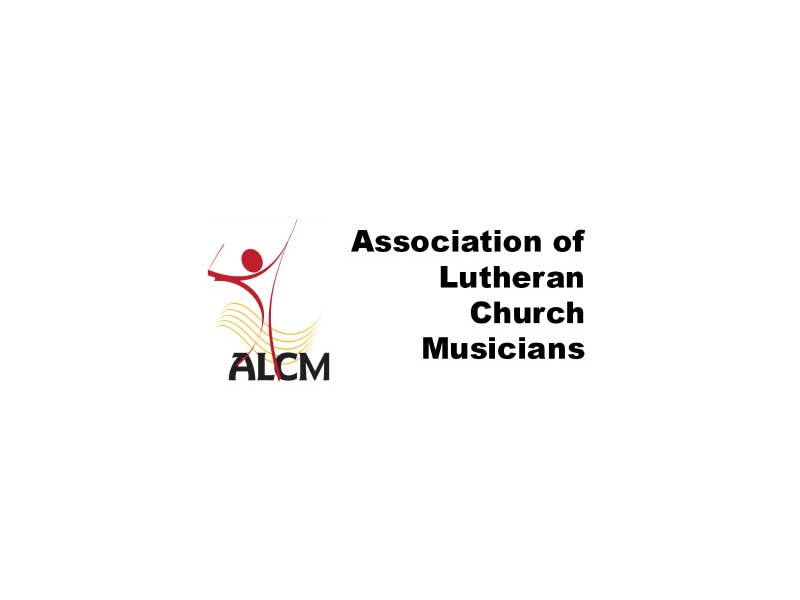 Association of Lutheran Church Musicians is “dedicated to strengthening the proclamation of the Gospel through music and the practice of worship among Lutherans in North America.” 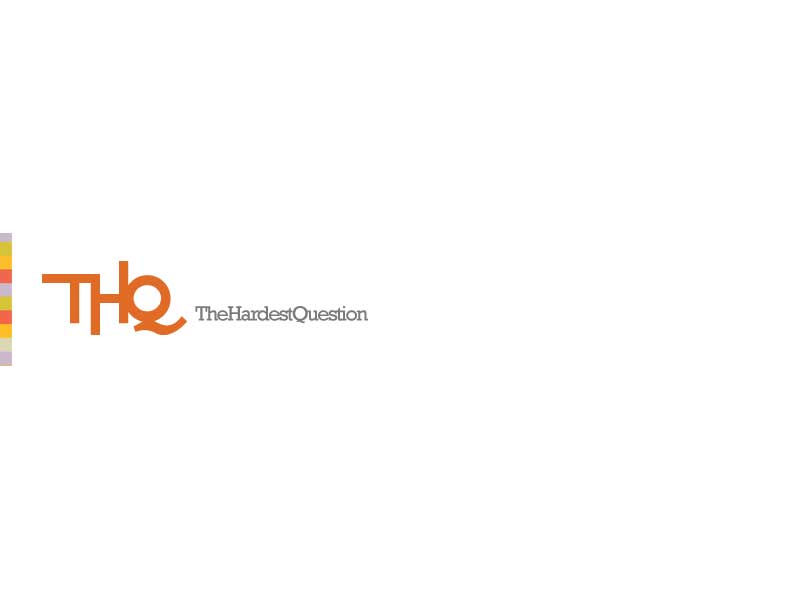 Curator Russell Rathbun says, “We ask the text the hardest questions because we can. It does not break, it is not offended, and it does not judge our desire for understanding. 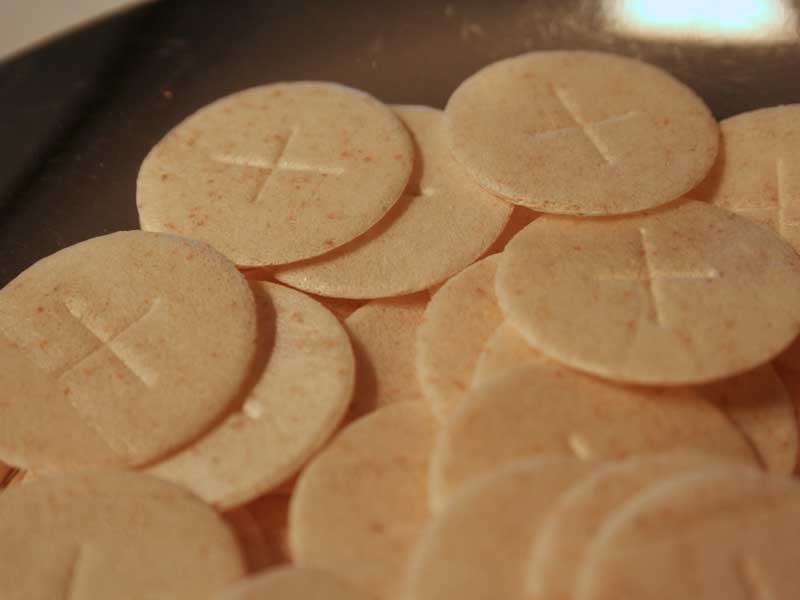 Here’s a recipe for gluten-free communion wafers that are easy to make, cost-effective, and that actually taste good. Thanks for Ruth Hoffer of Zion, Hummelstown for sharing her recipe.

Have a resource to recommend? Contact Marsha Roscoe at mroscoe@lss-elca.org.