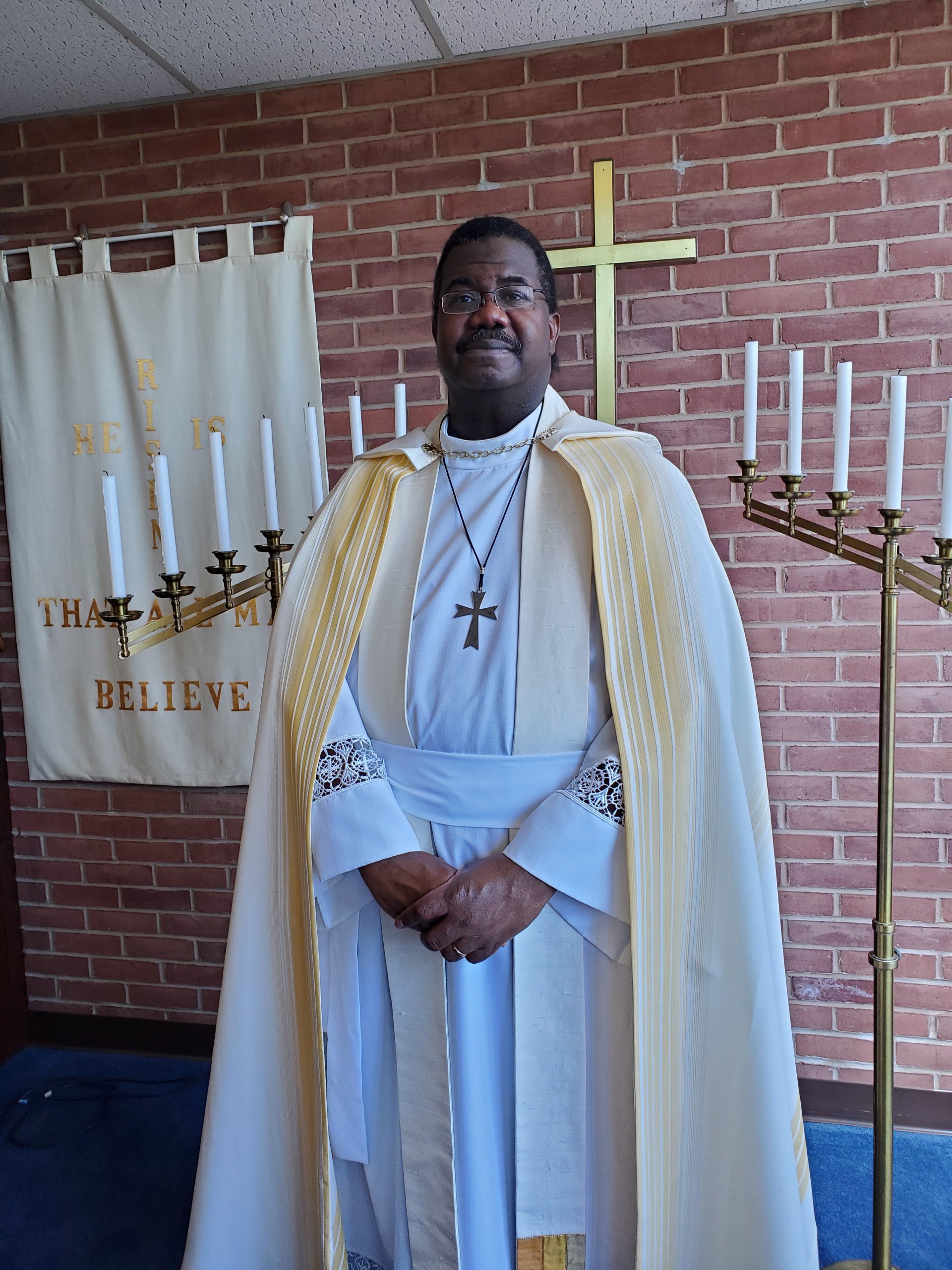 by Rev. Brian A. McClinton

When our daughter was looking at colleges for undergraduate work, we took several tours at schools. I won’t mention which one but my wife Megan and I noticed a very large dead roach next to the vending machine during the tour. I am pretty sure the tour guide saw it as he looked down and kept walking. I hoped our daughter would not consider applying to that school from that point on. I hate roaches. I know … apparently, they are so adaptable that they can survive a nuclear holocaust. But I grew up understanding that they are not something you want living with you. At some point, something needs to happen to get them off the premises.

I thought of this incident as I viewed the current state of Christianity and the church/denomination I serve. I use my perspective and observation as an example but this issue is prevalent in many areas of the church. Since I have been a part of the Lutheran church, there has been a quest for unity in faith and reaching out to everyone. Figuratively, many non-straight, non-white people in the church have mentioned the faith’s problems because people don’t want to acknowledge and deal with the “roaches in the room.” Lutherans, in particular, love to talk about grace, mercy, and forgiveness for all people.

From my perspective, many whites in the church have told me that I need to forgive the “roaches in the room;” people who were allowed to and continue to spout racism, misogyny, homophobia, and hate-filled rhetoric. Yet somehow, none of that should matter because “it’s all about that grace.”

I am not speaking about policies and dogmas within the church but the primary and sole responsibility of being in the community. Whether acknowledging that “Mabel and George” taught racism in Sunday School class or not allowing others to participate in church activities and leadership due to their strongholds and control, all because they are substantial financial givers, and their departure will “hurt.”

With that in mind, years, decades, and generations have passed as we walked by, trying not to acknowledge and respond to “the roaches.”

People must be honest about the history of their church, their families and ancestry, and how others see it. Using my experience and example, white people must address—not just acknowledge—how the institutional biases assisted in their personal history. Don’t be surprised that others no longer want to be in your presence if you continue to walk past it. You have decided to live with “the roaches,” but others don’t have to do so. Yes, it’s complicated and challenging but the faith and the church have bastardized the concepts of grace and forgiveness and allowed “the roaches” to run the “show” for too long, and all people outside see is this infestation.

Why would they want to be a part of or join such a contaminated place? Why would people want to stay and “renovate?” One struggle I have had as a Black Pastor serving in the white church is the growing anger. Many leaders risk giving prophecy toward the social issues due to the possible ramifications from the “roaches in the room.” Some laypeople have left parishes I served because they did not want to deal with this prophecy, the infestation within their hearts about other people not like them. Being in such a passive-aggressive environment, many take opportunities to “hurt” the church mainly because they feel no longer placated and refuse the challenge to consider thoughts that conflict with their worldview. The church, collectively, institutionally, and personally, needs to look to remove the symbolic, pervasive, and hidden presence of “roaches.” We have got to stop being the tour guides of our faith who see them and walk past. People seeking are noticing. Figuratively, “the roaches” will adapt and will survive. But like a nuclear holocaust, will they be the only ones left with destruction all around?

Pastor Brian McClinton was ordained in 1993 and has served parishes in Wisconsin and Pennsylvania. He is currently Lead Pastor at Mt. Zion, York, and Christ, Starview. His wife Deacon Megan serves together with him as a clergy team. He is an accomplished singer and a fan of the Green Bay Packers.