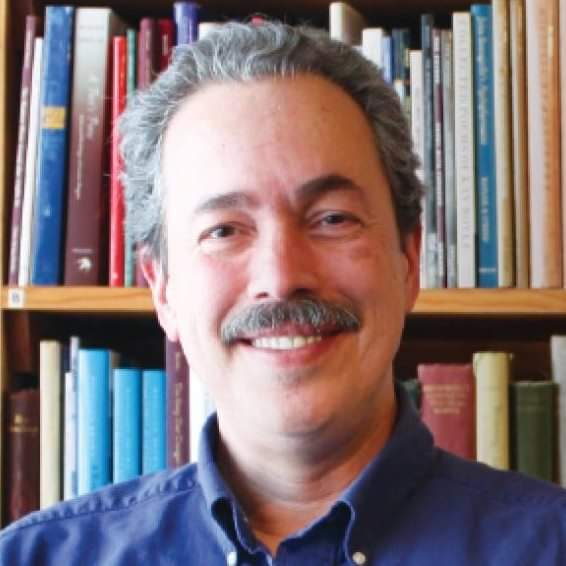 When I write about Indigenous spirituality, a few salient details must be noted. The first is that I feel a connection to Indigenous America. My Puerto Rican grandfather had Spanish as well as Taino heritage; the Taino were the native people who encountered Columbus and the other assailants.

Another point is that there are 60 million people in this hemisphere who are Indigenous and when considering mestizaje, the mixture of Indigenous and other bloodlines, the figure could go as high as 400 million people. With that great number of people comes a wide variety of sacred stories and traditions. That being said, there are a few spiritual points in common between all of these communities.

Everything has spirit would be the first. I speak of stones, trees, air, animals, insects, water, everything; and every thing is an everybody. When Indigenous people refer to their “relations” it can mean all of the natural world, that’s why places like the Black Hills of South Dakota or Bears Ears monument in Utah are referred to as sacred. They are holy places, spiritual centers to Lakota and other peoples. When Indigenous people speak of what’s happening at Bears Ears for instance, they use the word desecration, violating the sacred. I have a Mexica friend who tells me she wants to dance under our sister, the weeping cherry tree in my backyard that is beginning to rain petals onto the grass. And she means it, that beautiful tree is family and has a spirit. Indigenous activists in Latin America have recently been lobbying for laws that would make the earth a person of sorts, granting it the same rights as human beings, granting mother earth – Pachamama – the same protections from harm and abuse as people receive. These things are connected.

Following the existence of spirit in all things is the corollary that humanity is not above the rest of the natural world but beside it, one part of many.  Indigenous spirituality teaches that humanity does not hold dominion over the rest of the planet, that we are one of many spiritual entities on this spinning orb. That fundamental notion means that when the courageous people of the Standing Rock Reservation fight against the massive oil pipeline slated for construction nearby, they are known as water protectors. It also explains why Indigenous people in the Amazon region refer to themselves as defenders of the forest, that they are standing up for family, looking out for their kin. The spirits of the water sustain us, give us life and the spirits of the forest feed us and give us protection. They protect us, we protect them: family.

These realities involving spirit and our place in the world form part of the identity of Indigenous peoples, even those who have joined Christian religions or who don’t seek out the old ways. But most Indigenous people in the United States wear the same clothing and watch the same TV shows as their fellow citizens. Most of them live in houses, apartments, or trailers. They are residents of 21st century North America and Latin America, too. They are not the 1- or 2-dimensional figures appearing in most movies or TV shows. And, due to the violent racism and persecution still confronting them in this hemisphere, they have also developed a type of double-consciousness, conscious of how the non-Indigenous world sees them and how they see themselves. They share that confusing status with people of African descent in this hemisphere, just as the brilliant W. E. B. Dubois described it.

And so, as Indigenous people navigate the white world, they enter it with all of these realities embedded in their psyches. I think that, by knowing a bit more about our fellow citizens, it can make it easier to show them the respect they deserve as 3-dimensional human beings. One facet of that respect involves listening. Indigenous people need to be heard. We need to listen.

Rick Kearns (aka Kearns-Morales) is a writer, teacher, and musician of Puerto Rican and European heritage from Harrisburg, PA. His poems have appeared in over 70 literary journals. Kearns has been a professional freelance journalist since 1988. His latest stint was with Indian Country Today where he was a correspondent from 2006-2017. He teaches English and Creative Writing at Harrisburg Area Community College.