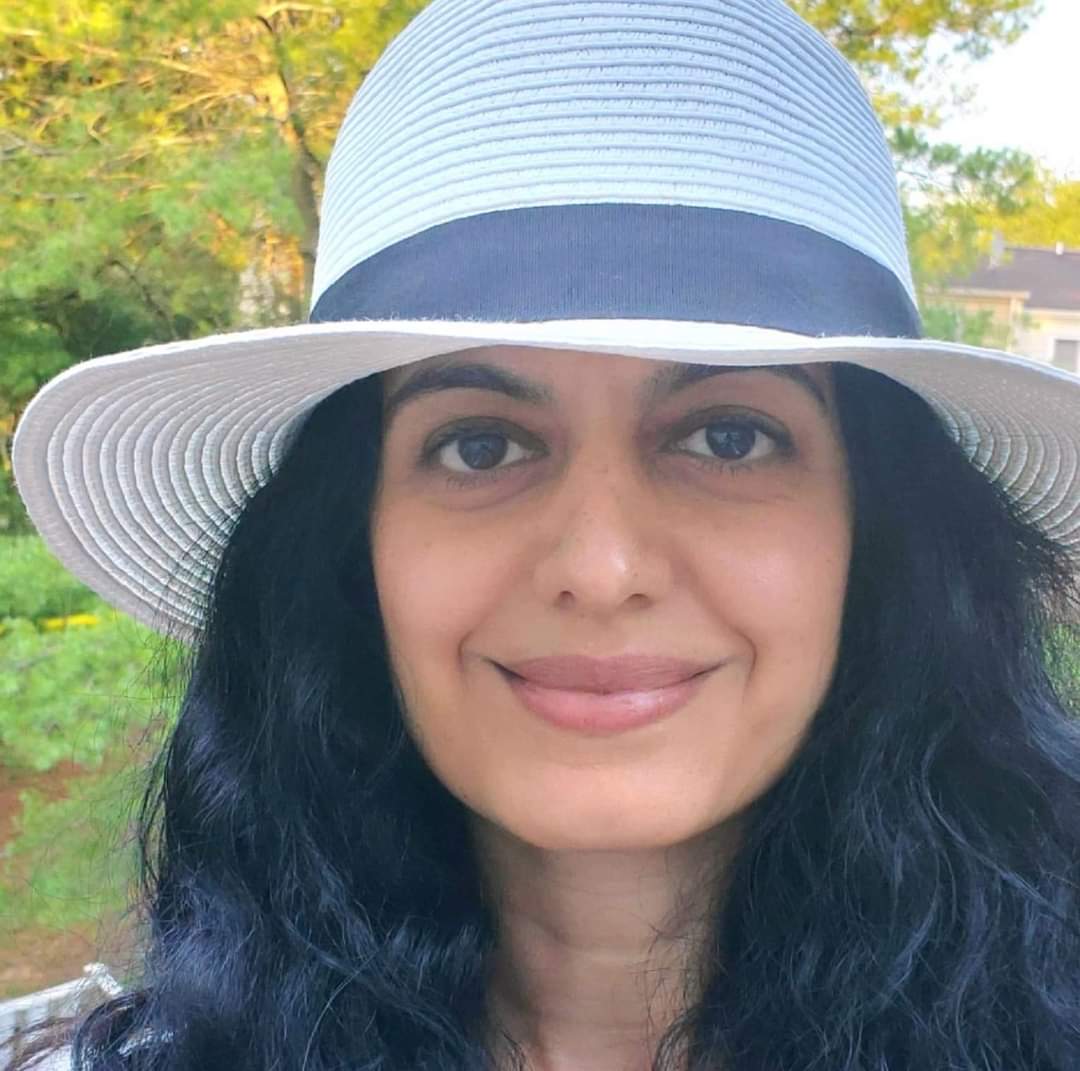 In our world of man-made borders and bans on refugees and immigrants, we must remember the lives of the most prominent figures of the Muslim, Jewish, and Christian traditions: Moses, Mary, Jesus, and the Prophet Muhammad (peace be upon them all) became refugees and undocumented immigrants who were violently cast out of their homelands during their lifetimes.

Moses, pbuh,* led the Jewish people out of bondage and into freedom.

Mary, may God be pleased with her, went into hiding to give birth to Jesus, pbuh, facing ridicule and humiliation when she returned to her city as a single mother.

Islam started out as a foreigner, even in its own birthplace, and the prophet Muhammed was no different. Living in a society that had little respect for anything other than wealth and social status, the prophet always felt out of place. As a young man, before receiving any divine revelations, he was given the title “Protector of the Orphans and Widows” because of his willingness to help the most marginalized members of society.

The first migration took place in the fifth year of his prophethood. Muhammed, pbuh, urged a small group of able-bodied men and women to seek help from the Christian King Negus of Abyssinia (present-day Ethiopia). When the pagan chiefs of Mecca ordered the king to extradite them, the king refused and even happily accepted more refugees when the persecution of Muslims worsened.

During his sixth year of prophethood, the strict aversion to Islam’s message of oneness by ruling tribes resulted in numerous attempts on his life and on the lives of his family and followers. Tribal leaders of Mecca were so opposed to his message of monotheism that every Muslim was forced into exile for three years outside of Mecca. Living in tents between two mountains, with very little food and inadequate shelter, many men, women and children starved to death. This oppressive crackdown on Muslims led the prophet and his companions to eventually flee for the city of Medina, 280 miles north of Mecca.

That migration—known as the Hijra—in which the Prophet became a refugee (Muhajir in Arabic) was welcomed by the people of Medina, who became known as the Ansar (helpers). The local residents were religiously diverse and included Jews and Christians. This migration marked the beginning of the Islamic calendar. Those first steps towards seeking safety and security represented the beginning of the first Islamic community.

And (as for) those who believed and fled and struggled hard in God’s way, and those who gave shelter and helped, these are the true believers; they shall have forgiveness and honorable provision.

In accordance with the verse, The Prophet declared brotherhood among the Muhajiroon and Ansar and stated, “The rights of migrants are the same as those of their hosts.” Encouraging all women and children, whether accompanied by their families or not, to be offered the same protection as women and children of the host nation or city. Qur’anic verse says, “they prefer [their brothers and sisters] over themselves even if they are in need.”

The tradition of brotherhood established by the Prophet prevented several possible conflicts. It prevented animosity based on tribalism and racism, and also prevented arrogance based on wealth. Feelings of compassion and respect developed between immigrants and helpers. One can argue that this declaration of brotherhood can be considered one of the most important and exemplary practices of integrating disparate fragments of society in human history.

Rabiya Khan is a York County-based community activist born raised in England, her family from Pakistan. A committed Interfaith advocate, Rabiya is excited to share an Islamic perspective around an issue so important to us all. The attached group image is Rabiya with some of her favorite “good trouble” collaborators; Latine, Black, Jewish, and white!

* Pbuh stands for “peace be upon him,” a sign of respect used by many Muslims for those they believe to be one of God’s prophets.