Faith in the Public Realm 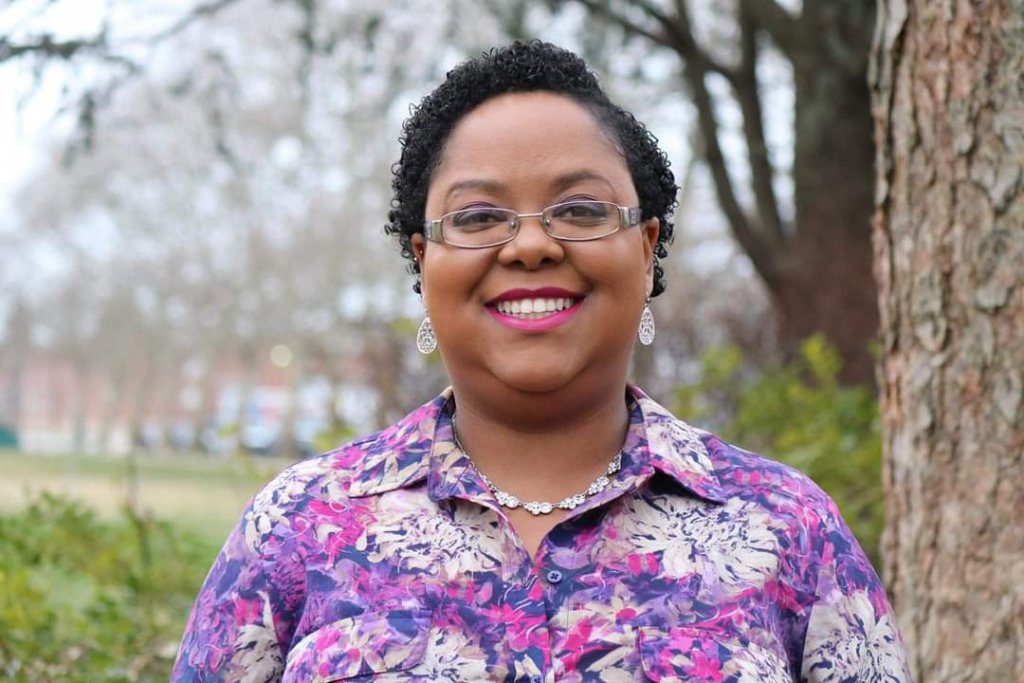 How can we be inspired by our faith to do work in the public realm?

When I was asked to explain how we can be inspired by our faith to do work in the public realm, I first thought “what does faith even mean to me?” Some things are just part of us and what we do. We can take it for granted and not really see how it drives our day to day. I had to really pray on this. I was left with three points and scripture to sum it all up.

Working in public service is hard work—period. It’s often underpaid and underappreciated and if you aren’t aware of this from the beginning, you will be. I’ve personally said that if your motivation is to get rich and famous, then you should probably find something else to do. There are lots of social media platforms for that, right? But, on a serious note, public service can be one of the most rewarding things you will ever do. Communities differ in so many ways (demographics, crime, infrastructure, economics, etc.) but one thing that is constant is there will be things that are not going well and seem to have no hope or solution. My previous role was working in a small city with a lot of trauma from past and current racism, gun violence, poverty, and disinvestment. So many people felt that the city was “bad” and beyond redemption. Early in my job, I remember going home and being so emotional because I too felt unequipped, that I didn’t even want to be there, and I started to believe the narrative. I remember one day I was reading my Bible and I was led to read Jeremiah 29 from the beginning. We often hear so much about verse 11 and how God has plans to prosper us, but verse 7 LITERALLY brought me to tears. It says, “Also, seek the peace and prosperity of the city to which I have carried you into exile. Pray to the Lord for it, because if it prospers, you too will prosper.” YES! How was I supposed to have faith that anything could turn around or that the Lord could use me in that way when I wasn’t even praying for the city and its people? I lived among all of these souls who each had a powerful and important story and their prosperity, in many ways, was part of my role as public servant. Which brings me to my next point…

The “smallest” voice can be the loudest. I had to have faith that God does not make mistakes. The way I was even put in the position to live in that city and get my job is maybe for another blog post, but He knew exactly what He was doing. Psalm 139 reminds us that God has always known us, we are His creation, and He knows our beginning and end. There is only one of each of us and we all have a purpose and plan if we allow God to use us for His glory. Working in or with the public must be less about you and more about the people. Self-serving motives and ego must go out the door if you are going to build trust, be authentic, and create change in your community. People can be such inspirations and it’s not always the people who have the greatest platform. Listening to those who may not feel they have a voice can be one of the most humbling and rewarding actions you ever take. It’s important to take heed to connections you are making, especially when they seem to not make sense. Those can be the relationships the Lord can use to create something beautiful and unexpected.

You have everything you need. There’s a beautiful story in 2 Kings 4:1-7 about a widow who is fearful of losing her sons because she owes a large debt. Elisha asks her “…what do you 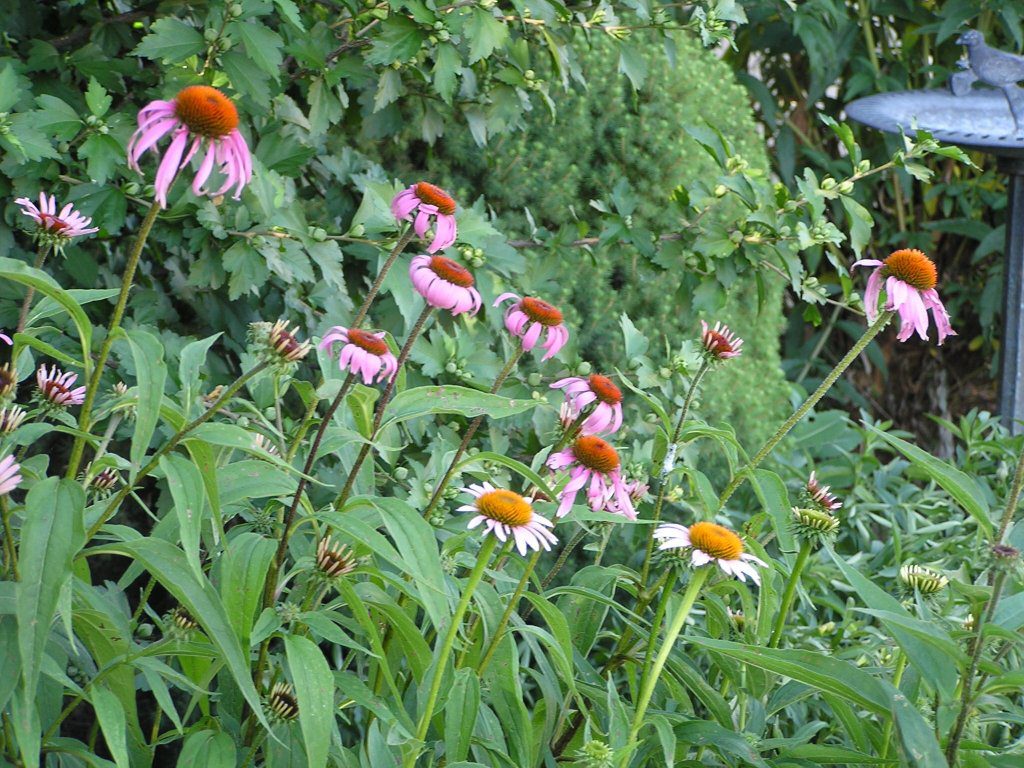 have in your house?” The first time I read this story, I was thinking if He asked me that I’d say “Aren’t you hearing me? This isn’t about my useless mug collection. I need something of VALUE here!” But as you read the story, she had some seemingly insignificant oil that was the answer to her problem. How often do we wait to start something until we have everything perfect? I said earlier how unequipped I felt in my public service role, especially being just out of grad school with minimal community engagement experience and no real model for how to develop public health programming. But God had given me everything I needed from the time I was little. I was the kid who had her seat moved weekly for talking in class until the teacher realized being next to the wall was my only quiet place and even then, I was probably muttering to myself! I got this gift from my amazing Dad, who is no longer with us, but he never met a stranger because he chatted with everyone. I had to again have faith that my chattiness, love of listening to others, and ability to take direction would have to be the skills in my so-called house to get things done. It worked. I was thankful to build so many new relationships and even repair some that our department had lost years before my employment. I feel deep down, people want to know you care and couldn’t care less about how much you know. Once I had that mind shift that God gave me everything I needed to succeed, it changed everything and took the thoughts of my shortcomings out of the equation.

To sum all of this up, faith is SO key to working in the public realm and can keep you inspired day after day. The faith that God has you where you are for a reason, that he will put people in your path for reasons that may not reveal themselves until years later, and that you are so very capable of being the change you want to see in the world.

Nicole Smith is a public health professional working for a national nonprofit focused on advancing safe, equitable, and accessible places to walk and move. She is passionate about making connections with the people she serves, hearing their stories, and creating common ground. Nicole lives in Kennesaw, GA with her two dogs Lily Grace and Jax and an epic houseplant collection.