A Call to Faith in Action and in Deed 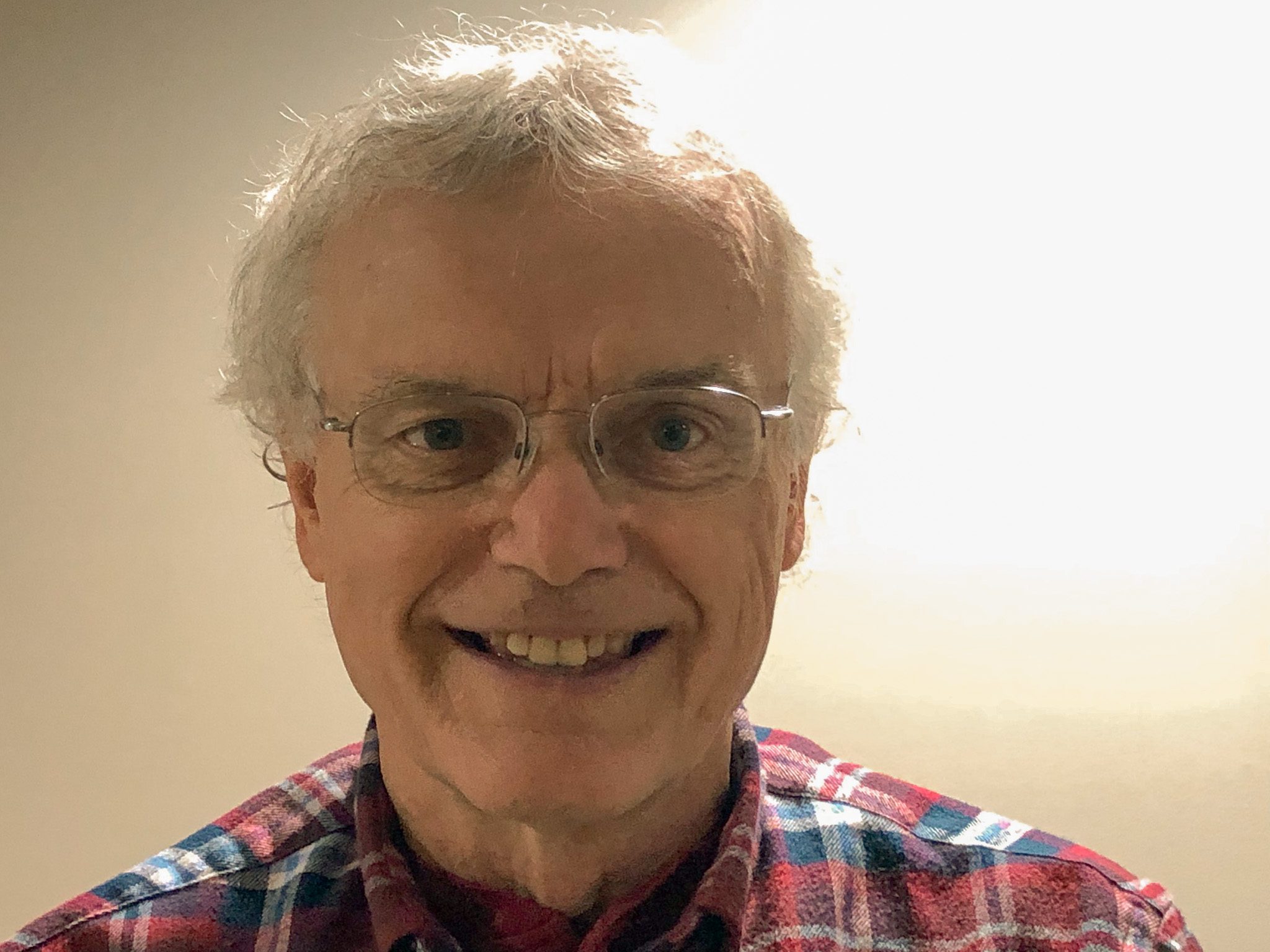 With Republicans having retaken control of the House of Representatives, there are statements of priorities being issued that are quite ominous for immigration advocates and for freedom seekers. One that seems to be gaining currency is pulling assistance from Ukraine and instead putting the money toward extending the big, beautiful wall on the southern border. In certain circles, this plays to the selfish populist theme of America First. But, in humanitarian terms, it strikes as a colossal dropping of pigeon poop on the ideals expressed in the Statue of Liberty.

Most notoriously, this step would be a craven betrayal of a people and a nation who have faced overwhelming odds, yet have not crumpled in spirit, determination, or fortitude. Putin is a remorseful, brutal thug, as evidenced by his attacks on civilian targets such as hospitals, in violation of every accord and interpretation of international law. This is not his first rodeo either, as witness Russia’s destructive role in Syria to gain a client regime. There is no conceivable justification for allowing his aggression to be rewarded with an undeserved victory because America proved to be a feckless ally. We can shudder at the message this would send to all our allies who also find themselves on Putin’s conquest wish list.

For those who labor under the delusion that true negotiations are possible, ring up the ghost of Neville Chamberlain and ask that authority how appeasing mad dictators turns out.

The question must be put: We would sacrifice the hard-earned freedom of Ukrainians for what? To snuff out the opportunity of refugees from there and elsewhere to taste opportunity in the freedom of America.

Essentially, the intrepid freedom fighters in Ukraine would be sacrificed because a succession of administrations here at home has been unwilling or unable to exert the political skill and leadership to produce legal and lasting answers to the border crisis. It is a crisis because both sides have utilized it to gain political advantage rather than as an imperative for resolution. There are no true winners here. It surely is not a case of white hats versus black hats, because our continuing failures are shrouded in collective shame. So long as we stay locked in all-or-nothing positions, so long as partisans are tethered to the fantasy that their guy is right in every respect and the other guy has caused all the problems, we must ask: Who will bridge this debilitating and deplorable abyss?

As Thanksgiving approached, my mailbox was filled with appeals from a wide variety of organizations working on behalf of people, animals, and the planet itself. Some of the ones I found especially persuasive came from the groups who advocate on behalf of sanctuary seekers. LIRS and ELCA and Lutheran World Relief are prominent examples. Their intrepid and life-saving efforts warrant our moral and tangible support. They exemplify biblical teachings that many others ignore in their political zealotry. The one about neighbor helping neighbor. The Golden Rule. And judge not, lest you be judged. These are pillars of our professed faith, but they seem to vanish when politics becomes or subsumes religion.

The advent season of the church is upon us. We can pray for and strive toward a rebirth of faith, tolerance, compassion, and giving centering on the needs of others, rather than representing self-interest or allegiance to a political party or philosophical creed. May we hear a resounding Amen to that across our commonwealth, followed by faith in action and deed.

Dave Atkinson is a lifetime Lutheran and longtime member of Tree of Life Lutheran Church in Susquehanna Township.  He graduated from Shippensburg University with a B.A. in Government and a M.S. in Mass Communications and worked in the State Senate for 35 years, primarily for Senator Robert C. Jubelirer.  Dave is married to Anne, with whom he has two children and two granddaughters.  An avid reader, including everything about Israel from Biblical times to the present, Dave has also traveled on two mission trips to Israel.